We are a diverse group of creatives focused on preserving the true spirit and motivation behind your wildest ideas. For decades we have been crafting unforgettable experiences in every kind of space imaginable. We love pushing limits, balancing our rule-breaking, rock n’ roll spirit with meticulous attention to detail, time and budget. See our work. Always asking what is possible: how far, how high, how bright. Be the best at whatever you do and make the most of whatever you have.

Nimblist evolved out of a desire to build a premier design house, where everyone is a team player and no one settles for mediocrity. I left home for ‘The Big City’ at 20. Began work at Zenith Lighting in London and discovered lighting could be my canvas. Since then I’ve built my reputation as a lighting designer and when I partnered with Spike, we started pursuing a new approach to the way shows are created.

My ambition continues to be making complex designs seem effortless and presenting a unique experience for the performer and audience alike.

I continue to hone my craft throughout all aspects of stagecraft, from equipment set-up to design creation. Programming and operating lighting control systems, innovative control system creation, televised lighting and large event lighting are a few of the areas in which I am accomplished. When given the opportunity, I  write, create and direct the same show I design.

Watching my children become humans and cooking makes me happy. A beach house and one day learning to paint keeps me moving forward. When not immersed in the pursuit of all things Nimblist, I gravitate to music, bike rides, crafting dad jokes for my daughter, good food, strong coffee, and off beat Netflix content. 
I am a master of putting order to chaos – at Nimblist I ensure everyone has what they need in order to do their best work. That includes admin, finances, project management, and memes. I come from a background of theater with specialties in scenic art and props. I’ve worked with some of the best people at some of the best places all over the world: American Repertory Theater, Williamstown Theater Festival, Cirque Du Soleil, and a number of the Rock Lititz family companies to name a few.

When I’m not working, I can be found painting, upholstering antique furniture, or spending time with my screamingly average husband Jim, my tornado-of-chaos baby daughter Lane, and best pups ever Lily & Ike. I should also probably drink less coffee. 
After securing a bachelors degree in Mechanical Engineering in 2009, I spent a year and a half working on home renovation projects in Lancaster, PA, flipping several properties. In 2010, I began my career drafting plans for residential and commercial photovoltaic systems in the fledgling Pennsylvania solar industry. I joined Nimblist in 2012 as the primary draftsman and moved on to Technical Designer and a leadership position in the Design Department.

When not in the office or directing quality assurance on-site, you can find me angling local waterways, or working on my 19th century Victorian era home. If good design is found in the nexus of imagination and reality, then my goal as a designer is to constantly seek to close the distance between those realms—and if I can’t do that then I need to at least come up with some pretty cool tricks.

I’ve spent my whole life around live entertainment, growing up in Nashville, getting a degree in Theatre and English from a small liberal arts school, and then going to work for one of the largest entertainment companies in the world, building and designing shows for their global portfolio of theme parks and resorts. I’m always looking at the future of entertainment, and how we can find new ways to immerse, engage, and inspire each other in our creative endeavors.

I love science fiction and fantasy, video games, comic books, and any DIY-gadget you can run from a microcontroller.

A day spent making something amazing, at any scale, is a day well spent. As a visual creative, I think in image and illustration. Every day I utilize the architectural sphere to transform spaces into new worlds. With over 1,000 events under my belt during my time as a leader in the San Francisco event scene, my experience in AV and lighting design helps to create innovative solutions that fit within our client’s creative direction, venue constraints, time, and budget.

Outside of the event world, I am studying towards a Master of Architecture degree at Arizona State University and enjoy playing basketball, music, making art, and exploring the American southwest with my family. 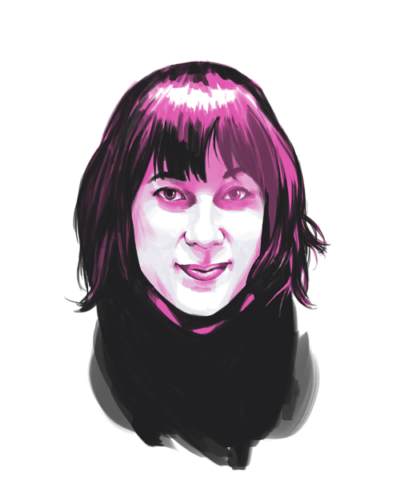 
Spike wrangler, planner and organizer. After a decade with women’s health nonprofits in Philly and DC, the next logical step was to move to Nimblist and work with creatives.

I retired from recreational soccer after two torn ACLs in two years and now only run in straight lines. 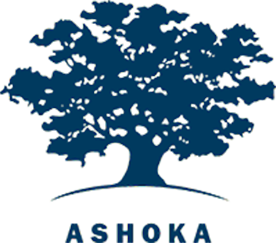 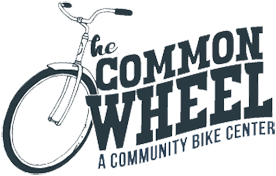 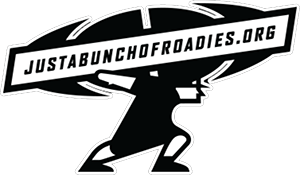 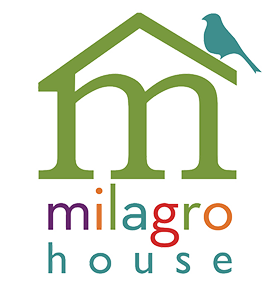 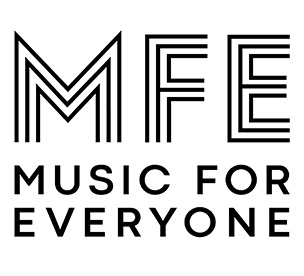 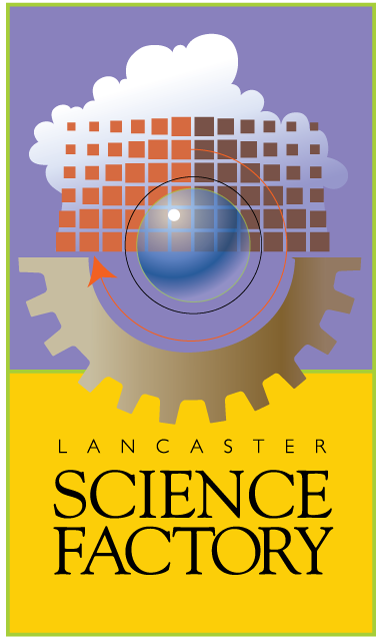