Activision Blizzard launched The Call of Duty League in January 2020 as its second franchise-based esports organization. The League features the world’s greatest Call of Duty esports players representing 12 teams across four countries battling for a championship title. When Nimblist was tasked with reimagining the League’s event model, we were excited to dive in!

Each tournament needed to be both captivating and immersive for the legions of fans attending live or viewing on multiple digital platforms. With the the help of trusted key collaborators, Nimblist designed a visually charged experience which included lighting, visually appealing graphics and video content. A key feature was the stage design which was an adaptable, structural element allowing for add-ons based on event location and space allowances making a flexible transition from venue to venue. Our team was onsite for the Kick Off Weekend in Minneapolis and tour events in Atlanta, London and Los Angeles. 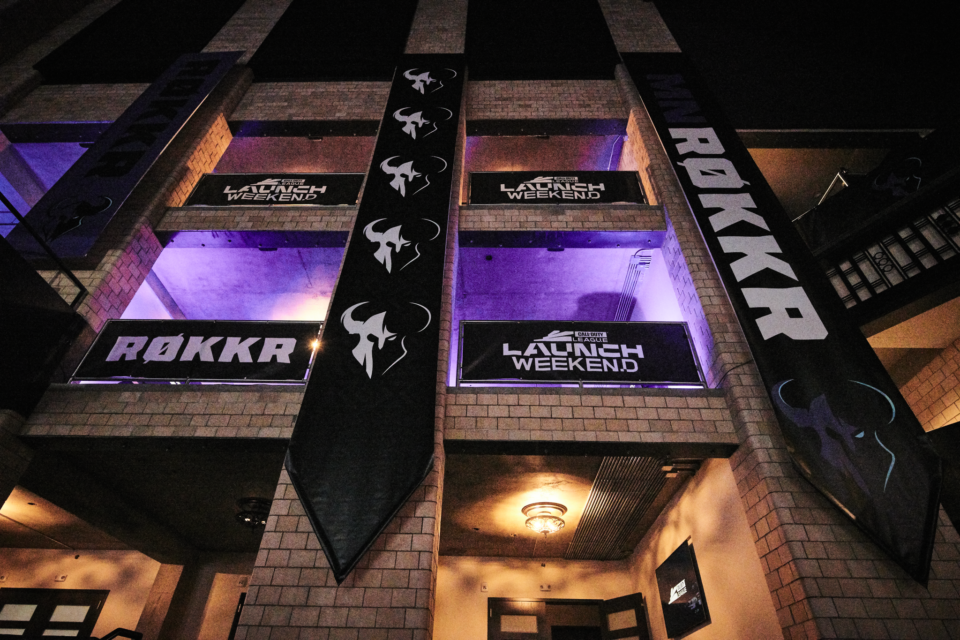 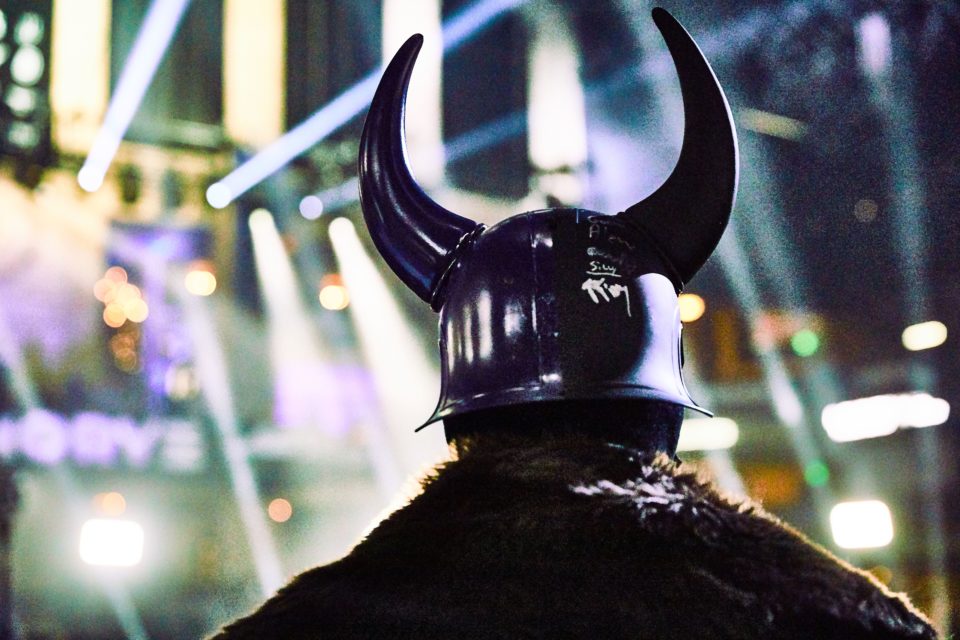 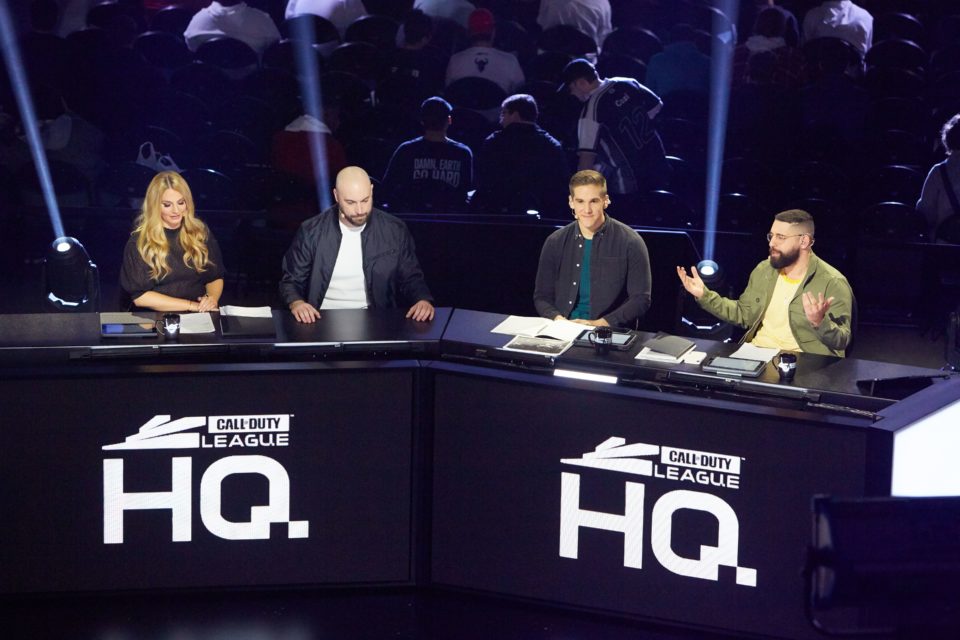 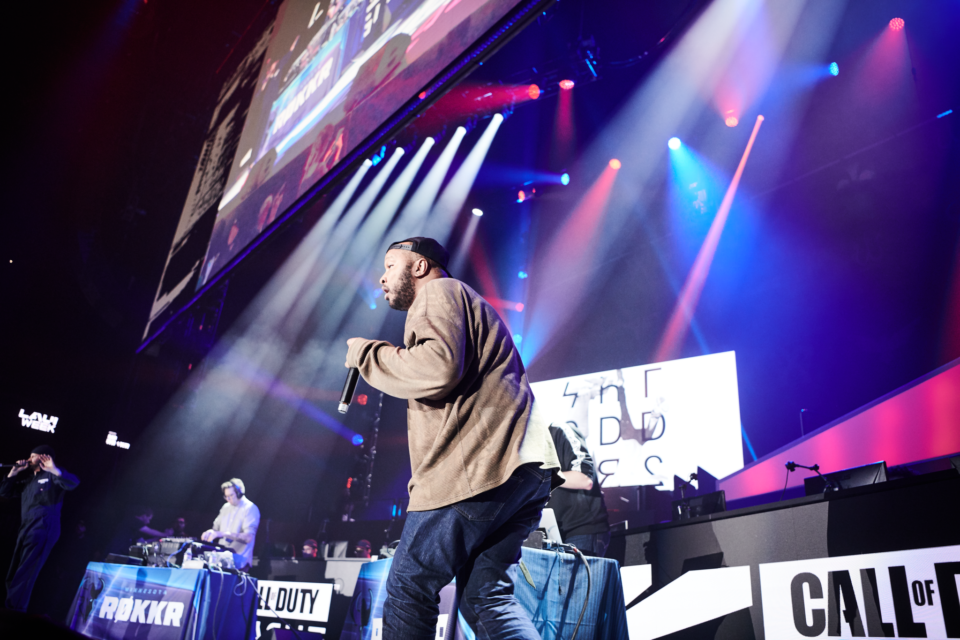